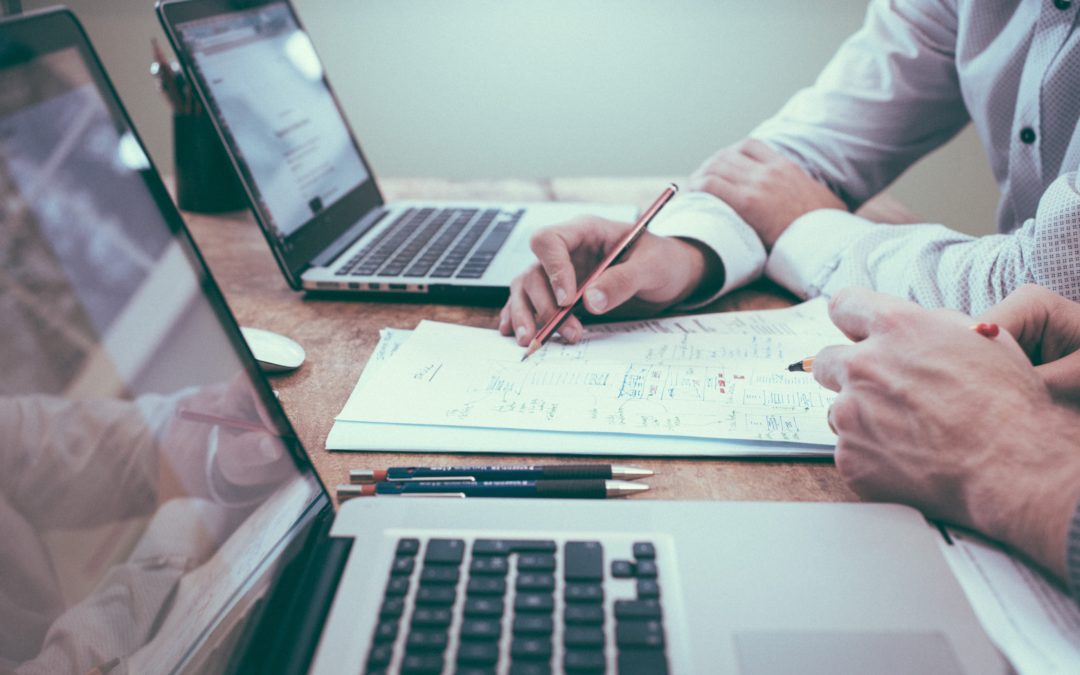 Improving productivity and work performance has been a hotly contested topic for some years now. Indeed, the impact of diminishing people productivity has an increasingly negative impact on the world of work and our prosperity

There are a great number of factors that make this an increasingly complex issue. However, I would argue that the answer is not quite so complicated as you might think. In fact, the fixes that are required are readily available to us today and have even been used in the past.

The issue of the lack of people engagement and productivity does not exist from a lack of desire to improve work performance. To the contrary, I have seen many businesses both big and small put a tremendous amount of effort into trying to improve people’s performance at work. However, this resolve has often come as a last resort, after years of first trying to cut costs and financially engineer more profit instead.

Nevertheless, we are now starting to see that change. CEOs are beginning to push their organisations to change their business management principles after seeing the undeniable benefits of having an engaged workforce.

There is now a booming business for ‘engagement solutions’, ‘people surveys’ and HR IT solutions like SAP SuccessFactors, Workday. Integrating this technology allows organisations to shift the centre of gravity down to line management and frees up the organisation to focus on overall performance.

We have seen similar benefits before in the 1990s when the internet revolutionised the way we work. However, more time was given then than it is now to align people with this new technology. Entire new disciplines such as change management consultancy were created to help align people with this new technology so that they could understand it properly and use it to improve their performance at work.

For the first time, there was a real effort made into getting the right people, in the right place at the right time with the right skills and motivation to get the most out the investment technology. During this time, America experienced an unrivalled 10 year ‘blip’ of productivity, growth in wages and company value creation.

However, following the 11th September 2001 attacks and the subsequent recessiom, investment in people and technology was severely curtailed for over ten years. Investments switched to becoming small scale and focused on the technology over the human element. Thus began the cycle of companies trying to reducing costs and inadvertently creating overworked, misaligned and unmotivated workforces.

However, we can work our way back to the booming period of productivity we saw in the 90s. Integrated and accessible cloud HR solutions are an important first step, although there are many others. I examine the ways in which we can re-engage the workforce in my book, Solving the Productivity Puzzle. One of which, is learning how to work smarter, not harder.

How to Work Smarter, Not Harder

I first encountered the idea of working smarter when I moved to London in June in 1997. No sooner had I started than it seemed like everyone disappeared for most of August, and then again for a couple of weeks in October before a third time over Christmas.

To my disbelief, I learned that British people would take regular weeks off to go on ‘holiday’, as my British wife would say.

Whilst this idea went against everything I knew about working as an American, I began to notice a difference between my British and American colleagues. After each one of these regular holidays, my British team came back refreshed, energised and productive. The team’s engagement was strong, and people’s performance improved.

Comparatively, my American colleagues sometimes showed signs of persistent weariness after long periods of no breaks. The evidence seemed clear to me that despite taking much more breaks, my British colleagues were often getting more done. Thus, demonstrating that having a work/ life balance is key to productivity improvement.

These days, there have been many studies done that confirm that working harder does not equate to ultimate levels of productivity. For example, a two-year trial of a six hour working day at a care home in Sweden proved that shorter work days lowered sick leave by 10%, reduced stress, increased alertness and the care home residents reported a better quality in care.

So why is it that people seem to achieve more with less hours in the day? For starters, we now know that the human brain can only fully concentrate for four to six hours each day. We also know that working for pro-longed periods of time can make you tired, stressed and sick – not factors that will equate to a motivated and productive workforce.

So, it seems that working smarter, not harder is one of the key answers to solving the productivity paradox. This coupled with the integration of smart HR technology that aligns people with the necessary tools to harness their unique skills, in a timely fashion (as we seen in the 90s) will allow us to move forwards into a 21st century period of productivity improvement and work efficiency.